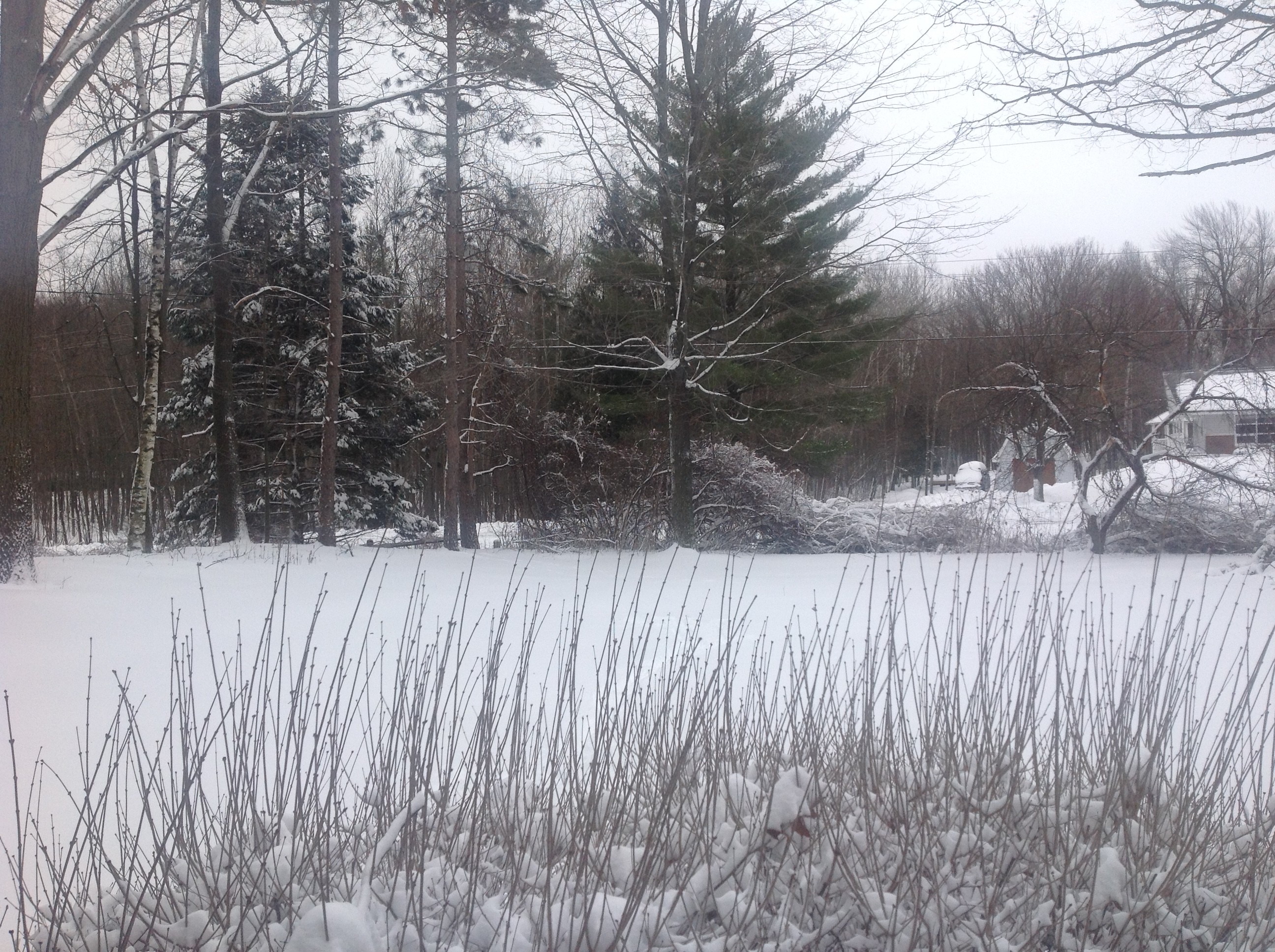 I haven’t been blogging much because, well, I’ve said what I had to say and was pretty much right about everything. My nine readers got their money’s worth. (Hi mom! Hope the trip to Boston is going well. Say hi to Rachel!)

But let me continue my long reign as master of the obvious and sculpt this snowman of truth: there is no campus but Madison and that is all that matters to the powers that be. (See: money, sports.) “Whatever do you mean, Professor Dingleberry?” Hold on, I’m getting to it.

Nico Savidge, of the State Journal, has this gem about recent efforts to “poach” Tom Cruise-level faculty from UW Madison. I mean, who could imagine that this would happen? I wonder if anyone has made that point along the way. Now, I don’t want to rotisserie a dead horse, so let me move to the money moment, and girl do I mean money:

Speaking to the Assembly Committee on Colleges and Universities earlier this month, University of Wisconsin System President Ray Cross referenced Minnesota’s attempt to recruit political science faculty, saying it cost $1 million to keep the professors in Madison. A UW System spokesman said that money will be spent over “several years” and included $420,000 in salary increases and $645,000 for research funding.

UW-Madison pledged in November to spend $3 million on raises and counter-offers for top faculty.

Patrick noted those raises will boost the pay of up to 20 percent of UW-Madison professors, at a time when others on campus have complained about the impact of state budget cuts. (Emphasis mine.)

I’ll briefly return from my blog hiatus to tell you a story. For me, stories always prioritize people because people should matter most in our narratives. This goes without saying when discussing a human and social good as vital and magical as education. Pictured above are two of my colleagues from UW Green Bay. Having worked in an institution that has directly benefited from their training, knowledge, passion, and humanity, I can say that they are everything you would want in educators and public servants. They are the teachers and role models I would want my children to have, that I would gleefully pay taxes to support. They flourish when most free to use their talents and intellect to educate people, to advise and mentor them. They make people’s lives better by, among many other things, helping to position them to succeed. This is not freedom that comes with micromanagement, paternalism, condescension, vilification, or bullying. This freedom is born from trust and respect, from a recognition that we want you to work for the citizens of Wisconsin and the Wisconsin Idea. These ideas that you have, we support them and we trust you. Let’s turn you loose to make them a reality. That way, the future is bright.

On the right is Angela Bauer. She’s a biologist. A neuroscientist. Let me tell you a story about Angela, someone who cares deeply for student achievement. When she discovered a statistically verifiable achievement gap in her introductory science courses, especially among underrepresented students, she said “No, this is unacceptable.” She drew a line. She and a colleague set out to close that achievement gap while increasing the number of underrepresented students deciding to major in the sciences. After 10 years of verifiable achievement stagnation, Angela, with her mind and will and heart, turned that into 8 consecutive semesters of increased achievement and enrollment. She won the UW System Diversity Award for her efforts.

On the left is Bryan Vescio, my long-standing chair in the UW-Green Bay English department. I have gone on about Bryan in other posts, but let me provide the condensed version: English is one of the strongest programs on our campus because of his vision and leadership, and more importantly, students have gone on to success as a direct result of his mentorship. We have over 150 majors in a department that, at its peak, runs on six faculty members. Bryan protected no turf, encouraged ideas and growth, and reveled in our successes, all while writing books and being a leading scholar in more than one field. He was, in short, superlative, and, at his salary, one of the best bargains Wisconsin ever had. END_OF_DOCUMENT_TOKEN_TO_BE_REPLACED Making news these days are the proposed buyouts campuses are offering to employees 55 and older; the buyouts are not automatic, as you must apply and be approved. But the buyouts are not a good deal, just as much of everything else is not a good deal. The Green Bay Press Gazette has a piece today on buyout offers, and I know and work with the people quoted. Steve Meyer, one of the most respected and visible professors on our campus, said, “No way I am going to take them up on their offer. I am too far away from retirement to take it.” He’s right not to. It is a sad offer among other sad offers. Also, the man is 56. Fifty-six is young. But I guess we can have a discussion about ageism some other time. Most importantly, if Steve did accept the offer, it would be a tremendous loss to our students, seeing the departure of yet another of our science faculty. This is a person we want to encourage to go away?

But this blog isn’t about buyouts. It’s about our chronic hemorrhaging of talent. When you work at a campus like mine, UW-Green Bay, losing even one person to another job can be crippling; it often means, in some cases, that you are losing half or all of a popular program. I have heard people, and one legislator in particular, say that the “loss of talent” argument is not real. Make no mistake: the poachers are here. They have been here for years, as the post Act-10 climate in Wisconsin has seen an increase in the departure of thriving, post-tenure professors.

The white noise hums, “We need you to be more like a business!” Is this what businesses do? Let their talent leave without so much as lifting a finger, all while students dependent on that knowledge and skill helplessly stand by? END_OF_DOCUMENT_TOKEN_TO_BE_REPLACED